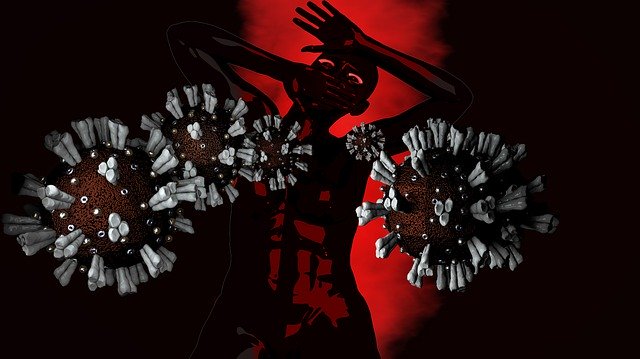 With everything happening in the world at the moment, it wouldn’t be at all surprising if those who suffer from anxiety are feeling it more than ever. Wherever we look, there are reminders of the ongoing health crisis and right now it’s at the stage where it’s not only unavailable, but we’re all facing the possibility of a lock-down and an uncertain immediate future. In short, any anxiety felt by all this is not only common, but it’s also to be expected and you are not in the minority.

That being said, there are those of us that feel the effects of anxiety more than others and it’s entirely possible that it will reach a stage where it begins to have an impact on your everyday life. Maybe this manifests in the form of a panic attack, to the extreme where even leaving the house is a challenge, or something akin to this but milder. Whatever the situation, hypnosis is a tool that can be used to alleviate these problems and to refocus how you approach things. There are a number of ways this can be done, and one of the most effective is also the simplest.

Whilst under hypnosis, you will be asked to talk through the specifics of what feelings the anxiety makes you feel; be it shooting pain, chest pain, shortness of breath. It is important to highlight what these are so we can start to look at what to do when they occur. More often than not, linking these sensations with positive thoughts can make all the difference and your hypnotist can work on associating them with phrases such as “You are safe despite the feelings” or “the anxiety doesn’t control you”. It sounds simple, but something like this can be such an effective tool to combat the stress that it brings. Alternatively, there are a number of breathing exercises that can be implemented that are known to calm you and help you move past a particularly bad anxiety attack.

In short, suffering from anxiety even at a time like now where it is heightened, isn’t something that has to control you. Hypnosis is there so you can take back control and live a normal life. It isn’t always about ridding yourself of the anxiety, a lot of the time it is just about controlling it and ensuring that it doesn’t stop you living the life you want to lead. If this sounds like something you need, then get in touch and let’s take those first steps to being in control.